Payless ShoeSource Inc. is said to be preparing a bankruptcy filing later this month and will close all of its approximately 2,300 locations nationwide, with over 60 locations in South Florida.

According to a report from Reuters, which sites unnamed sources said to be familiar with the retailer’s plans, the Topeka-based company has been unable to find a buyer and now plans to liquidate the business.

The company did not immediately respond to a request for comment.

Reuters sources say a buyer could still come forward after the bankruptcy filing, but that the company is nonetheless preparing to begin going-out-of-business sales next week.

This would be the second bankruptcy in two years for Payless, after the retailer filed for Chapter 11 bankruptcy protection in April 2017. It emerged from bankruptcy four months later, having shed $435 million in debt and closing more than 670 stores. 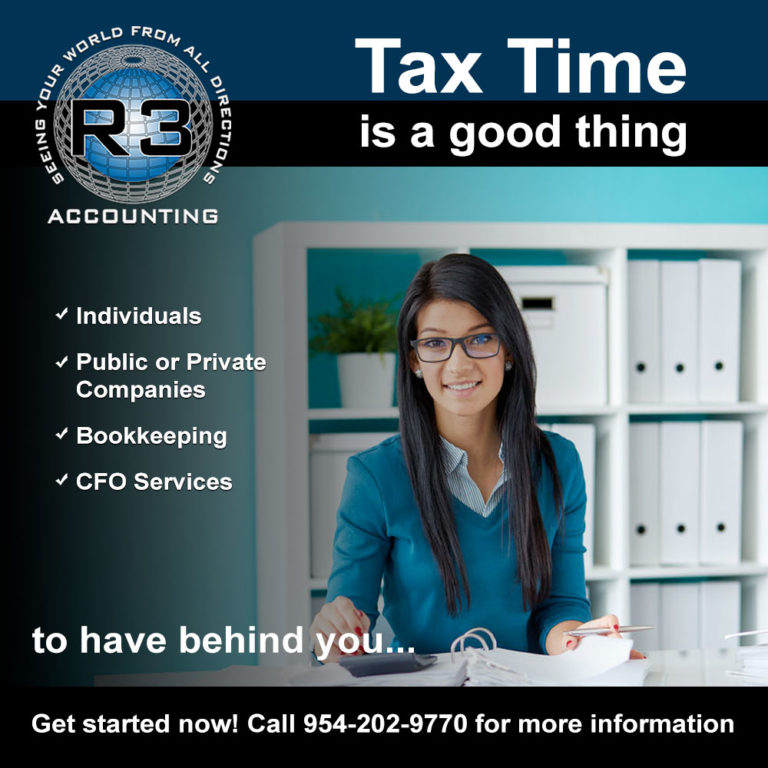